Update on the international high-end real estate - May 2015 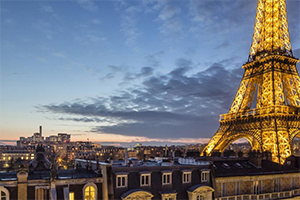 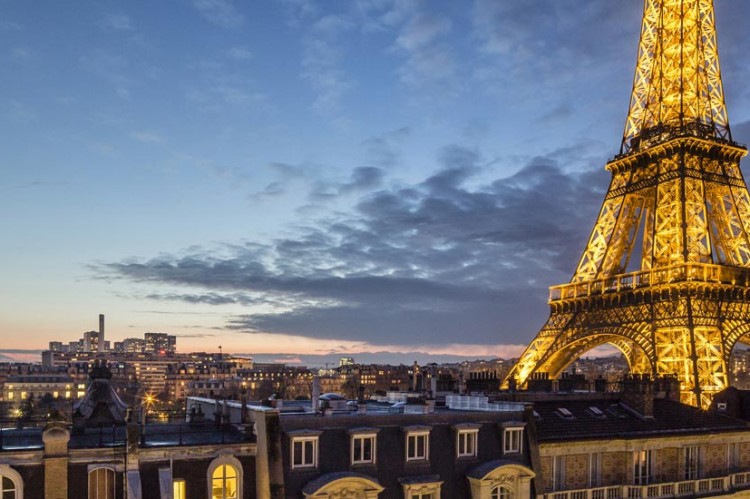 Exports and French investment abroad continued to strengthen in 2015. The French (young graduates, executives, wealthy families, entrepreneurs and traders ...) are now convinced that their professional future will be brighter abroad that 'France and that their investments there will obviously be more profitable. 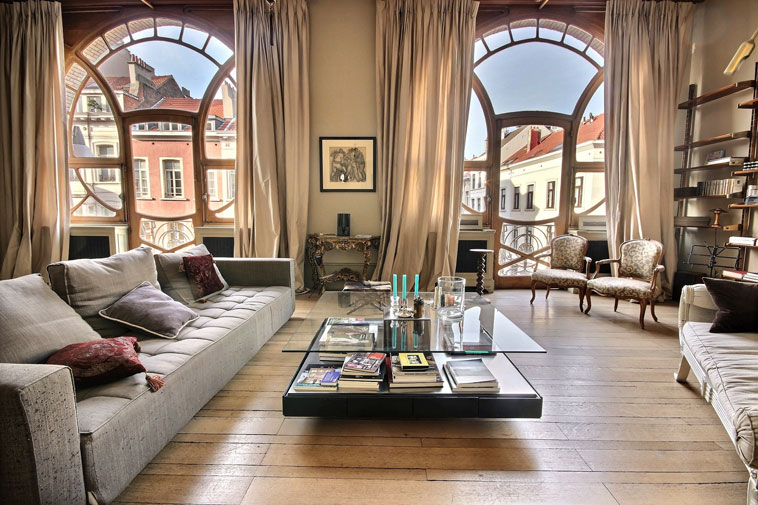 More than 60% of transactions on new programs in the best neighborhoods of Tel Aviv are foreign. In May 2015, BARNES notably accompanied a French client already installed in Israel for six months in the acquisition of 18 small apartments (between 50 and 70 sqm) in a new program for investment. The international real estate market premium is very dynamic with many new quality programs.

We are currently witnessing transfers of French residents in Switzerland who decide to settle in Brussels, London or Portugal.

In this context, prices have fallen by 20 to 25% since 2012. Despite this decline, prices remain much higher in France than in Switzerland for high-end goods that are traded in uptown between 15 000 and 30 € 000 per sqm.

The new phenomenon (for about 2 years): the explosion of French 'pure investors' acquiring 'buy to let' apartments to be rented. They realize these acquisitions in the context of arbitration, which leads them to sell their rental property in France, mainly for the following reasons: 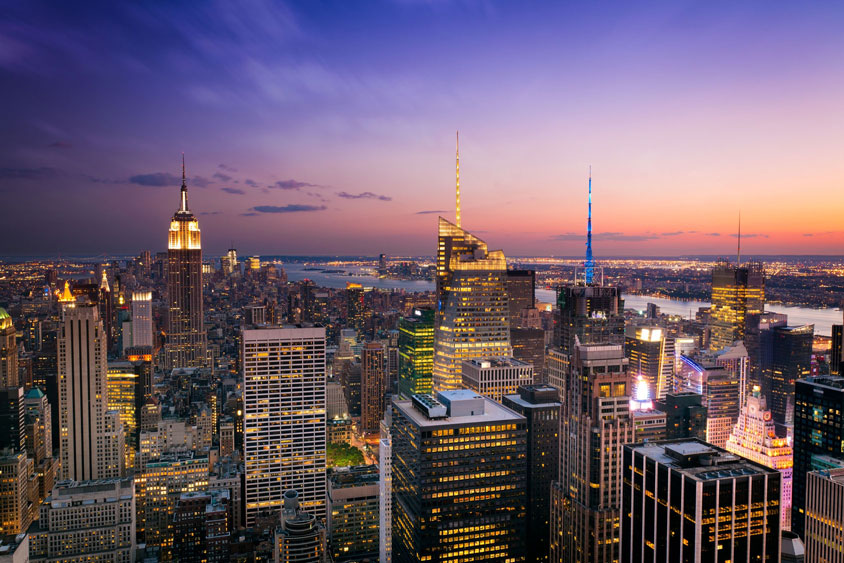 In this context, the high-end real estate market is a real safe bet in the United States:

All these French foreigners are share the realization that the quality of life in the United States no longer has anything to do with that of France’s. It is interesting to note that in New York, a well-established international city, 85% of transactions in excess of € 5 million are made by Americans, while 85% of transactions over € 5m in Paris are made by foreigners. Indeed, Americans retain the leadership as the population with the highest purchasing power.

2/ Investment by foreigners in France

Wealthy foreigners benefiting from the weaker euro and the impoverishment of the population have been taking advantage and going “real estate shopping runs” due to the low prices in France. Luxury real estate has risen sharply for the last five years in all international markets (international cities and places of upscale resort) with the exception of France and Switzerland. During this five-year period, prices have even fallen sharply in France for secondary homes located in the main resort areas (-15 to -50% in 5 years) and Paris (-5% to -20% depending property since 2012).

Since Q4 2014, there is a massive influx of foreigners in France, in Paris and in the main places of international resorts such as Megeve or Saint-Tropez. 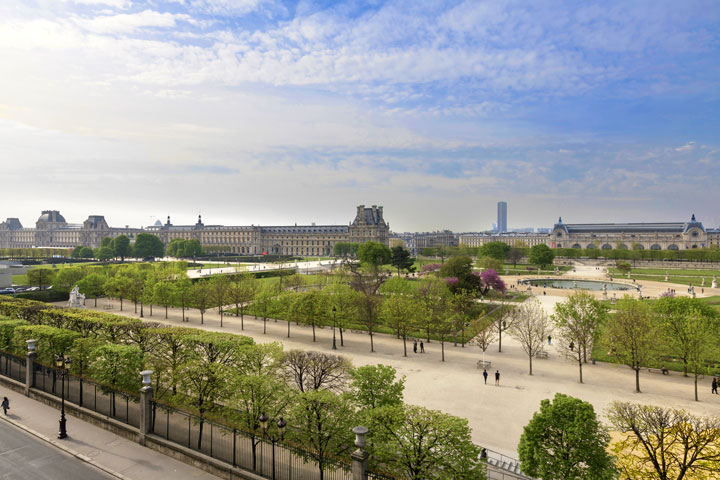 The purchasers' nationalities are: :

In their research, foreigners prefer the following criteria:

- District: Saint-Germain-des-Prés, the Golden Triangle and / or typical Parisian districts such as Montmartre or the Marais - Dwelling: Any view of park and garden, overlooking the Seine, view monuments - Apartment with high renovation contemporary range and preferably furnished or fitted - Surface sought: from 80 m² to 300 m² - Destination: generally to earth-foot wear

Note that we also support three Anglo-Saxon funds, looking to gain to Paris.

Some examples of recent transactions by BARNES:

Allowing this type of goods to sell them fast enough (a few days) to thinly traded price when the market price. 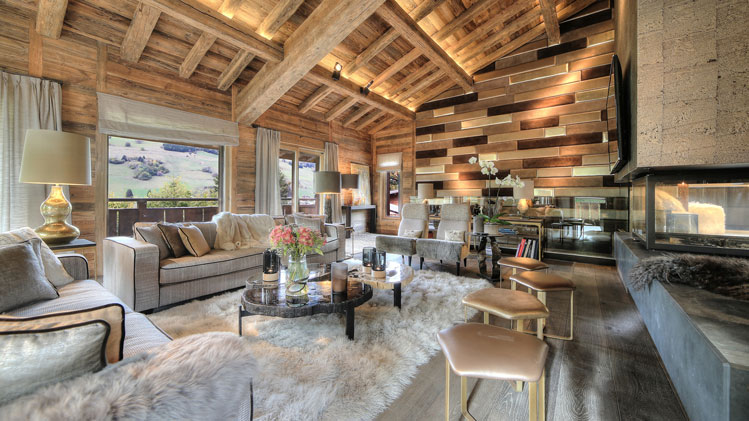 The main search criteria are:

The clientele consists 60% of French and 40% foreigners (English, Swiss, Belgian and East-country nationals)

New: more and more Polish billionaires are buying in Megève

We note that there is no significant market decline. The price for high-end goods is between € 10,000 and € 18,000 per square meter