Miami – Which daring soul will buy the home of Al Capone? 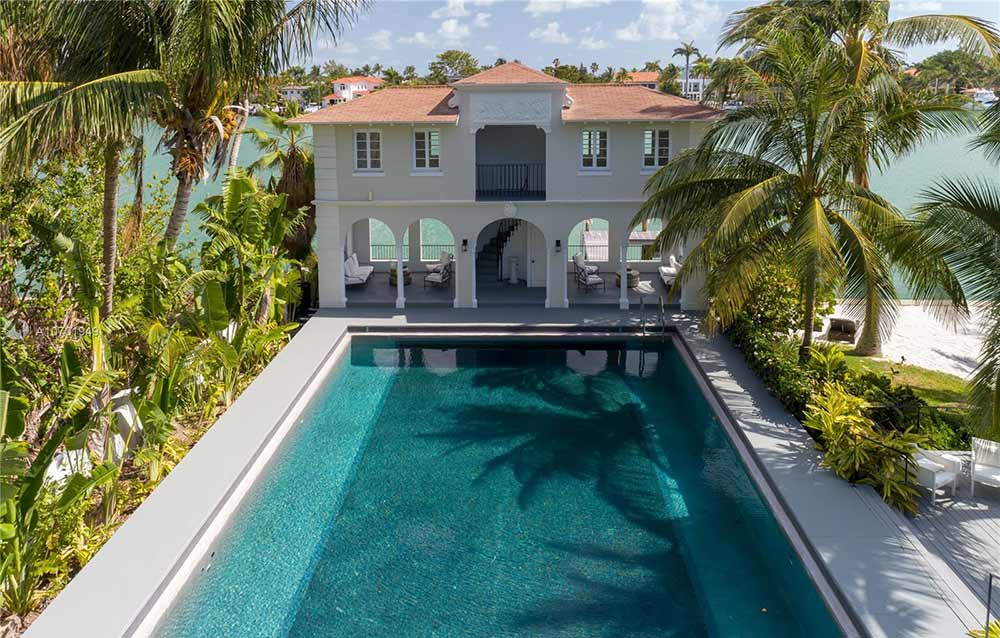 A house that embodies a legend. Towering over Biscayne Bay, this Mediterranean-styled mansion - the ultimate in chic during its construction in 1922 - has one truly unique characteristic: it was owned by the most famous gangster of the 20th century, Al Capone.

The property was purchased by “Scarface” in 1928 during Prohibition, and was still owned by the gangster on his death in 1947. It was within these walls that he orchestrated his most macabre feat of arms, the “Valentine's Day Massacre” that resulted in seven of his biggest rivals in the Chicago Mafia being gunned down by firing squad. Under questioning from the police as a suspect, Capone calmly replied: “Me? I was on vacation in Florida...”.

Unlike other major crime bosses who spent their lives hiding out at their various residences around the globe, Al Capone lived in his manor on Palm Island in full view of the authorities. The only time he abandoned his Miami Beach villa was during his incarceration between 1931 and 1939 for tax fraud!

The current owners have lovingly restored this 6,135 sq ft mansion, set among imposing hundred-year-old trees in a 30,139 sq ft garden directly overlooking the bay. The main villa comprises 4 bedrooms, with an addition two bedrooms in the pool house, where many celebrities of Capone’s heyday are rumoured to have stayed.

The 59 x 29.5 ft pool held the record in Miami in terms of size in the 30s, and retains its charm a century on from its construction. A number of architectural elements have been preserved in this listed home, including the Art Deco toilet that was a particular source of pride for Al Capone. And of course, like any high-class Miami property, the jetty in front of the house can still moor boats over 98-ft long (if those wooden planks could talk...!).