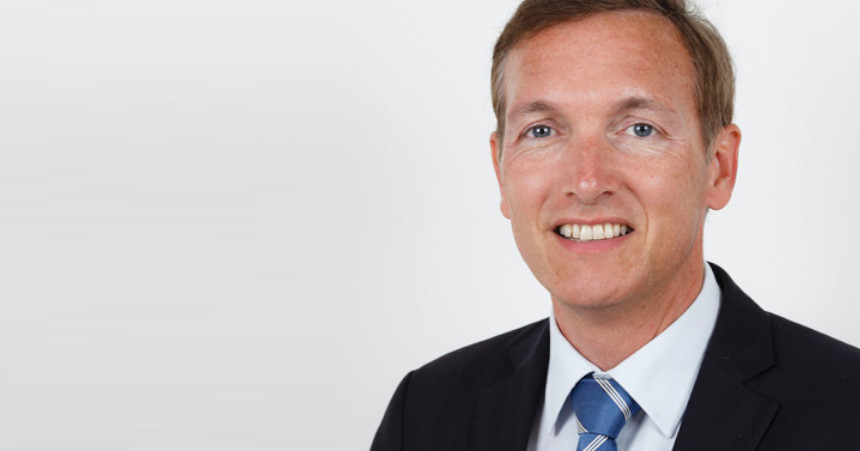 Many activities are vital to a country’s economy. Real estate is one of them. In these difficult times that call for a lockdown, housing occupies a central role in the existence of our fellow citizens. It is a family haven, but also an essential place of business in the age of the home office. From big cities to the smallest villages, housing is a matter of fundamental importance.

During these uncertain times, French people need to be able to retain their freedom when it comes to housing. By halting the activity of all estate agencies with a stroke of a pen, we are paralysing the plans of thousands of people in both the short and medium term.

Whether buying or renting, agencies are at the core of tens of thousands of transactions conducted every year. Just like removal firms, food stores and pharmacies, they deserve to be considered as essential businesses. Indeed, this is the case in the UK and the US.

The public authorities in France need to take their cue from what our neighbours are doing. Beyond their importance in the everyday lives of French people, estate agencies represent a significant share of the national economy. They generate an annual revenue of 7 billion euros for the French State through property transfer duties and all of the taxes attached to each transaction, whether acquisition or rental.

This revenue, spread over the year, constitutes a regular financial inflow, and not a one-off income at year-end.

The annual business volume of the some 30,000 French estate agencies is around 100 billion euros. That is a sizeable amount. They attract over 10 billion euros of FDI across the national territory and employ over 200,000 regular collaborators throughout France. The latter are often self-employed professionals whose business generates around 3 billion euros, cumulatively, for the public treasury through the taxes paid by each agent.

Suspending the activity of these agencies thus exacerbates the financial crisis and results in hundreds of thousands of workers being placed on partial unemployment. It is a disaster, the human and economic consequences of which are sadly disproportionate, with the closure of local shops.

Which is why it is a matter of urgency that estate agencies by allowed to reopen. They must be able to reinstate viewings of houses and apartments without delay, in strict compliance with health measures which they are perfectly equipped to apply.

It is a question of public service and responsibility.